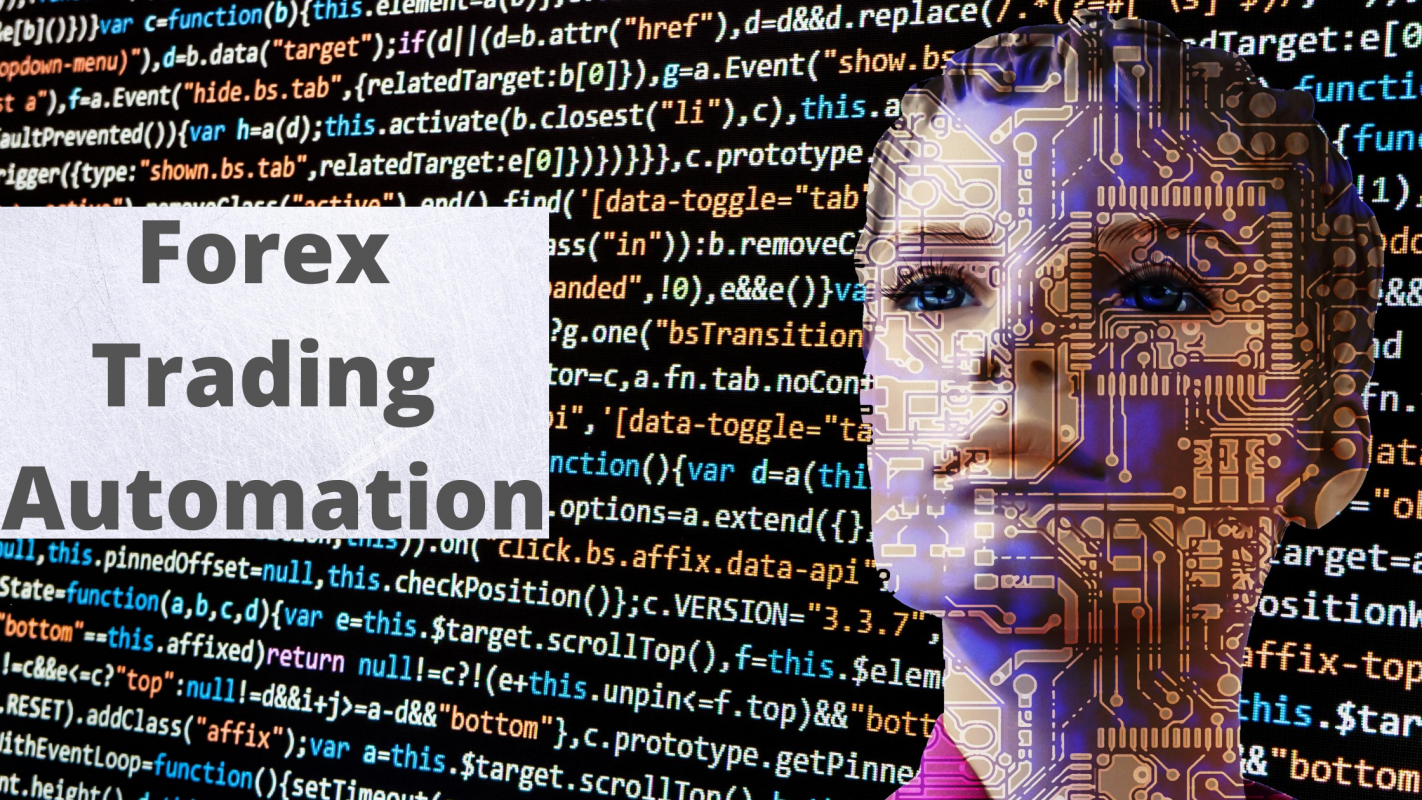 Trade automation systems have been widely used by Forex traders all over the world. Unlike old days, Forex traders have unanimously started using the digital platforms for trading since markets started adapting and establishing software systems as the core. This soon gave rise to the opportunity to automate the trading activities. Though initially it was only an option for bigger institutions and brokers, consumer solutions were later brought in by the platforms making it easily accessible for everyone.

Automated trading system uses a computer program to analyse the price movement along with Indicators to carry out trading operations based on the algorithm, but its not just limited to trading activities. It has got wide range of applications that can make a trader’s life simple. Although it is mainly used as a substitute for traders on analyzing and placing trades, these systems can do complex tasks which are not humanly possible. A system can monitor any number of trading assets simultaneously and it can manage all the concurrent trading activities in a jiff, which is unimaginable even with a team of traders.

Trade entry and exit rules can be based on very simple conditions encoded into the system such as moving average crossover, or they can be based on more complex and sophisticated strategies that would require a specific understanding of programming language used by the system.

How Does Automated Forex Trading Work?

Metatrader 4 is a widely used platform among Forex traders and it provides the trade automation option through inbuilt option in their platform. Expert Advisor is a tool used for automating trades on the platform. It used a computer programming language called “Meta Quotes Language” which is loosely based on C programming language. MQL4 offers wide range of prebuilt functions which which can be used to analyse and operate on the platform. Expert Advisor coding is done based on the trading strategy in which the trading algorithm is communicated to the MT4 server through MQL4 code. It is more like translating the trading strategy from words to a language that platforms can understand and act upon.

Honestly there are no Cons on using an automated trading system and only human negligence and bad decisions could make it go wrong. Otherwise an Auto trading system is a gift if it is wisely used.